The Artist - believe the hype!

I am not one to get behind a PR machine and I defo was sceptical about the hype this movie had around it - especially since they went for the ad campaign featuring 'happy customers' leaving cinemas.. other people do not encourage me to go see a movie! But then actually my dad said he wanted to go - so I went along, not expecting much... but how wrong could I be?!
This movie is WONDERFUL! having studied the subject of language a little, and worked with it in part for my job writing scripts, the fact that this movie is SILENT speaks volumes about the much bandied-about stat that 85% of human communications are non-verbal -- which is why it makes it so difficult to explain to someone how amazing this movie is! haha they're a victim of their own success at being non-verbal! a movie that makes you FEEL something... and something that you're not used to feeling... something, non-verbal in a world with verbal diarrhoea!! priceless!
As an average Joe I don't go see all movies at the cinema, it's too time consuming and expensive... but this movie is worth well up to £10 - SEE IT!
I know you will love it and your heart will be warmed (if you still have one) haha ;)
Posted by jodester at 3:24 PM 2 comments:

stop me if you've heard this before... 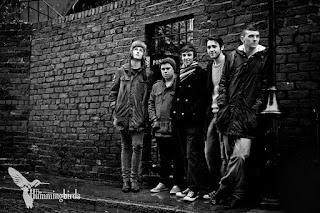 but I am now officially Team Hummingbirds!!!

this bunch of talented young men from Liverpool kicked up a storm down The Cavern last night and frankly I think it's essential listening for anyone who will listen to me! haha

Listen to my current fav ditty of theirs here

and should you feel the need to know more find them at www.wearethehummingbirds.com
:D 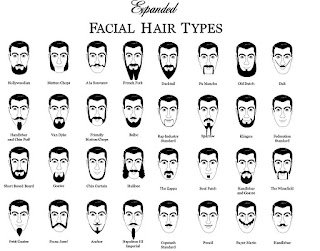 if you are at all interested in beards etc you many enjoy my picture blog here
Posted by jodester at 7:15 AM No comments:

yikes! you know what they're all saying about 2012 don't you?

well if it IS really really the end of the world this year let's go out with a bang i say (and buy ourselves an airtight underground bunker to hide in until it's all over! eek!)

today i heard my brother's cat had died suddenly yesterday :(

now it's just a cat! and not even my own! but i felt really saddened #RIPHenry

nothing like a death in the family to make you embrace the NOW!

go forth and prosper reader!
Posted by jodester at 6:46 AM No comments: 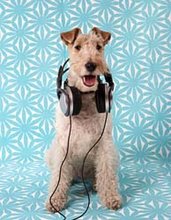